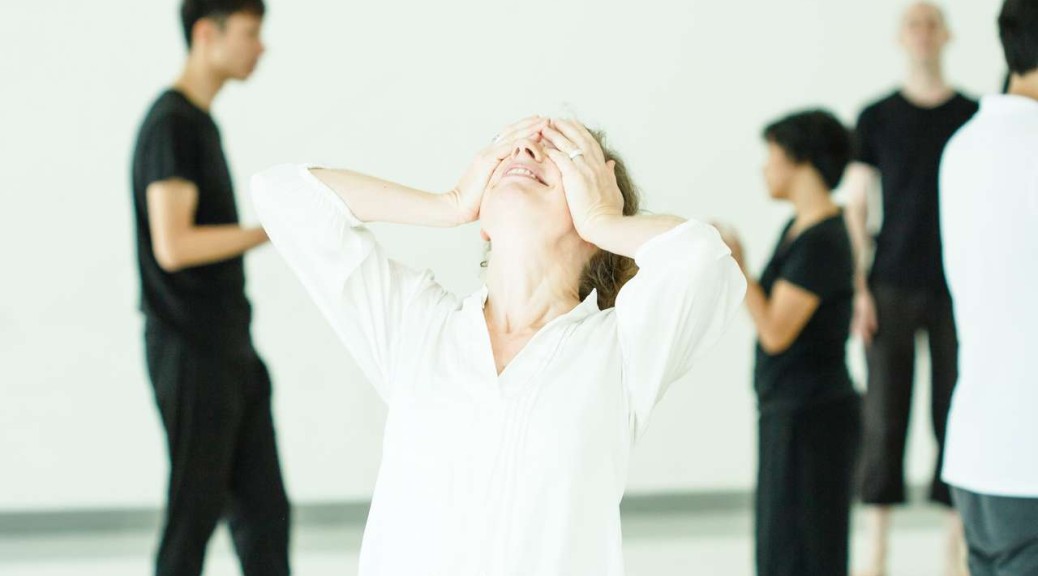 Buy a copy of the book here.

The book provides a complete overview of the whole method, and includes illuminating explanations of its principles, as well as a wide range of practical exercises that illustrate, step by step, how they can be applied to dramatic texts. Drawing on the full range of Chekhov’s writing in English and French, it also examines unpublished material from the Dartington Hall archives and features interviews with actors who have worked with the technique, including Simon Callow and Joanna Merlin.

In addition to developing his characteristic emphasis on the imagination and psychophysical acting, Chekhov also elaborated a rich set of ideas about scenography and theatre design. In this talk, Sinéad Rushe provided a fresh, synthetic account of this relatively under-appreciated side of Chekhov’s work. Drawing upon unpublished materials from the Michael Chekhov Studio/Dartington Hall archives in Devon, and in particular Chekhov’s own set, costume and character drawings, Sinéad examined how Chekhov’s interest in design was an important extension of his embodied acting practice and is essential to a complete understanding of his technique. She considerd his legacy in the light of current thinking on scenography, and investigates its significance and value to contemporary theatre designers.

Sinéad is an award-winning theatre director and Senior Lecturer in Acting and Movement at The Royal Central School of Speech and Drama, London. She is the author of Michael Chekhov’s Acting Technique: A Practitioner’s Guide, (Bloomsbury Methuen), and the co-translator into French of four plays by Howard Barker (published by Editions Théâtrales, Paris).

The Studio is temporarily closed and we will post updated information at: http://www.michaelchekhovstudio.org.uk/MCSL/The_New_Studio_@_Tooting.html

An association of artists working with Michael Chekhov's approach to performance